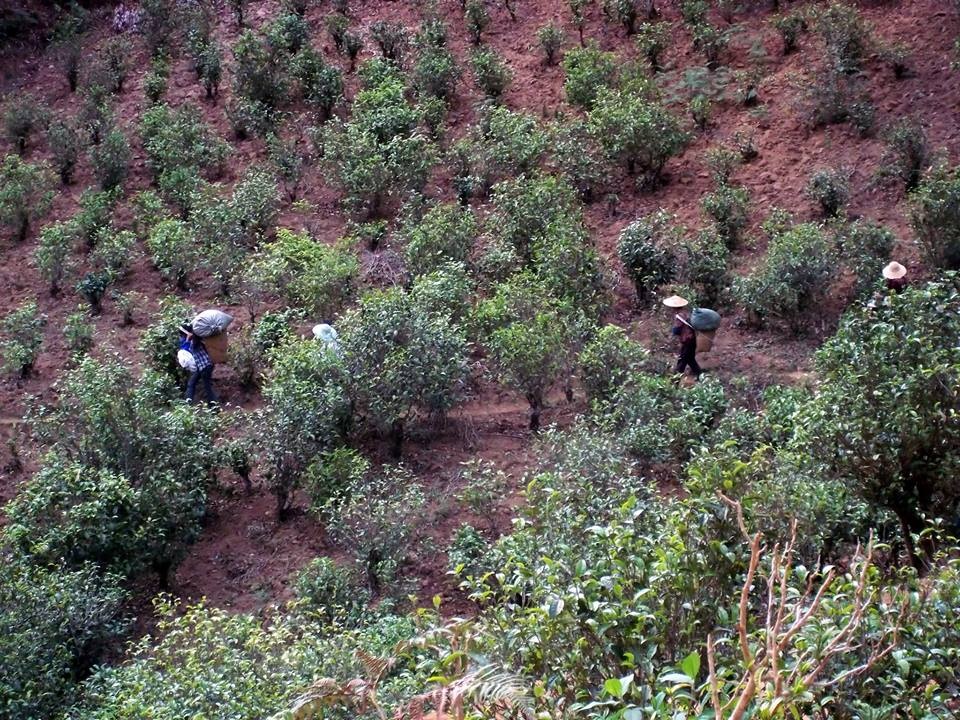 Peter Micic is a translator, poet, tea ambassador, explorer, musician, independent scholar and polyglot currently based in Xiamen, China. He spent five years in Yunnan trekking across tea mountains writing and imbibing in oceans of tea. He is the official English translator for the Yunzhang Tea Company based in Mengku, southwest Yunnan, and the Tianpu Teahouse in Menghai, Xishuangbanna.

Peter’s articles, translations, and book reviews have appeared in international refereed journals and magazines, and translations of Zhao Lihua’s poems in Paper Republic. His own poems have been published in the American-based online literary journal Red River Review. Some of his poems inspired by the tea horse roads can be found on this website, including “Inspector Shan and the Imperial Tea Heist.”

Peter was editor and translator for 21st Century Chinese Poetry and a co-translator of an international group of poets and translators headed by Wang Meifu for the online poetry journal Shikan based in Beijing from 2018-2019.

When not writing poems, Peter is also an editor and content writer for the Panjab (Punjab) Digital Library, (office based in Chandigarh, The Punjab, India), an avid student of iridology, lymphology, Baduanjin Qigong, Dragon and Tiger Medicine Qigong, and Hindustani and Carnatic vocal music traditions.

Peter holds a Ph.D in modern Chinese music history from Monash University in Melbourne, Australia. He is also a fully certified Mikao Usui Reiki teacher and instructor (Levels I, II, 3a, 3b). Peter conducts workshops and informal seminars in all levels of Mikao Usui Reiki across the globe.

He has just finished a short story on Mikao Usui and Reiki.